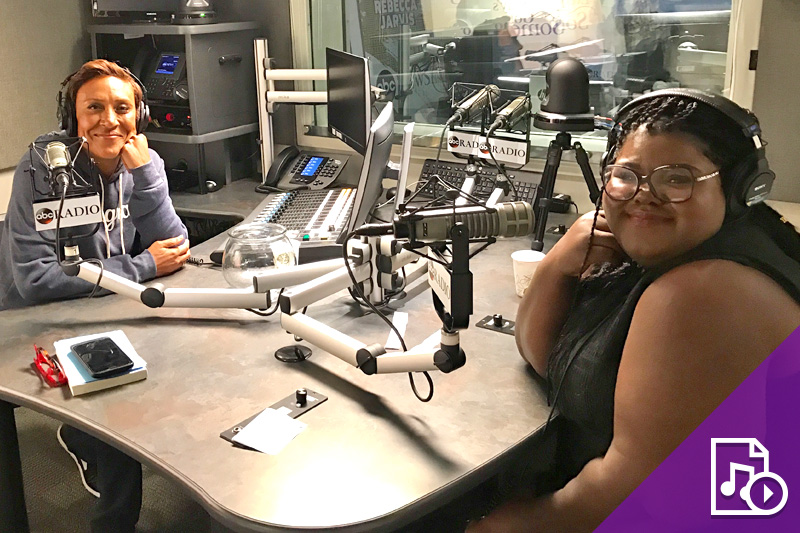 The multi-talented, award winning actress Gabourey Sidibe is now adding another title to her impressive resume – author! In her unapologetic and witty debut memoir, This is Just My Face, the Precious star gets candid about her unconventional rise to fame. She brings a fresh and honest voice to paint her Bed-Stuy/Harlem family life with a polygamous father and a gifted mother who supports her two children by singing in the subway. Gabourey did everything she could to make ends meet as a young woman, including taking a job as a phone sex worker – something that actually ended up helping her with her acting skills. Her memoir hits hard with self-knowing dispatches on friendship, depression, celebrity, haters, fashion, race, and weight (“If I could just get the world to see me the way I see myself,” she writes, “would my body still be a thing you walked away thinking about?”) Irreverent, hilarious, and nontraditional, This is Just My Face will resonate with anyone who has ever felt different, and with anyone who has ever felt inspired to make a dream come true.

With over one million records sold, Grammy award winning singer Mandisa is back with a renewed passion for music, after spending much of the past few years suffering from depression. As her career rose, she quietly withdrew from the spotlight after watching her very close friend (and backup singer) Kisha lose her battle with breast cancer (leaving behind a husband and two young sons.) If it weren’t for her friends – and her faith, Mandisa says she wouldn’t be here today. After some counseling, this powerhouse artist is back & better than ever with a highly anticipated new album appropriately named, Out of the Dark. Mandisa performed “Stronger” on GMA years ago for Robin’s emotional return to the show after defying the odds and beating her health battles. Mandisa talks about how she’s been doing, this unique and uplifting album, and why she’s the voice of encouragement and truth to people facing life’s challenges all around the world

Ernie Johnson Jr. is a three-time Sports Emmy Award winner and host of TNT’s Inside the NBA with Charles Barkley, Kenny Smith and Shaquille O’Neal. He’s opening up about his new autobiography, “Unscripted: The Unpredictable Moments that Make Life Extraordinary.” And his life is just that — extraordinary – inspiring many, and those who are picking up his book and learning about his story for the first time. Ernie’s legendary career spans more than 40 years. He says his life narrative went “unscripted” after adopting a young boy from Romania, who they later found out was living with Duchenne Muscular Dystrophy; Adopting again from Paraguay and then once more — two sisters out of foster care. He bravely went through the passing of his beloved father, Ernie Sr., and a cancer diagnosis in 2003. But in those challenging times, he learned how to embrace those important moments and cherish what matters most in life. Ernie lives in Braselton, Georgia, with his wife, Cheryl, and their six children.

First recorded for our latest WebMD series entitled: Advanced Breast Cancer: Courage, Comfort and Care with Robin Roberts, the incredibly resilient and strong Felicia Johnson shares her “something” with us – how cancer affected 3 generations of her family – 11 women in total. After the death of her first cousin, she vowed that she would never lose the fight with, as she describes it, the “monster that was chasing us down.” She wants to break the cycle of silence – in people that feel too scared to speak out about their health – or are too scared to find out more about their illness. She has an unforgettable story that you have to hear to believe. 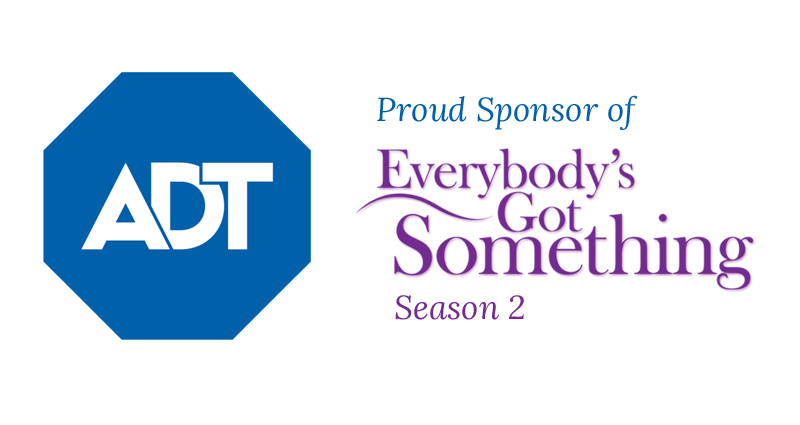 What is your
“Something?”

Let Robin know if you’ve faced a life challenge, and how you made it through: 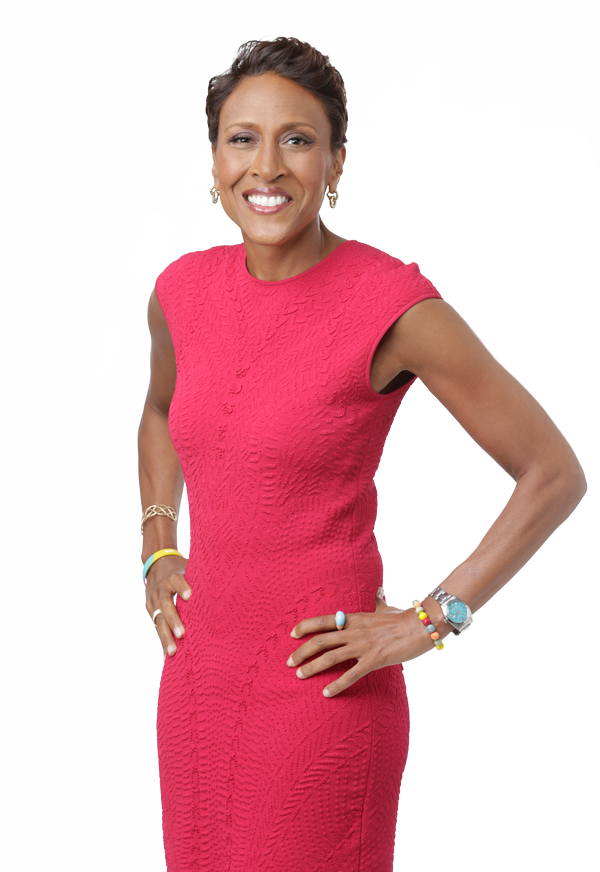